Get fresh music recommendations delivered to your inbox every Friday.
We've updated our Terms of Use. You can review the changes here.

from Highliner by Jason Harrod 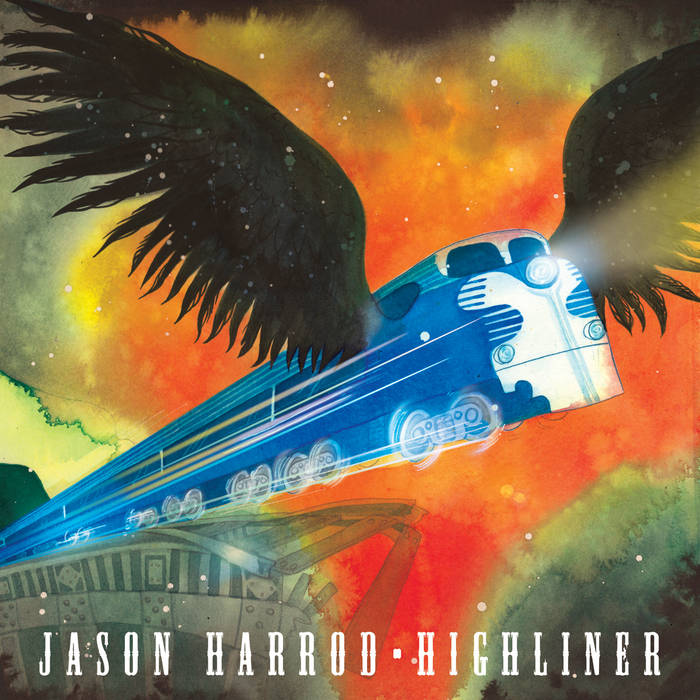 I got booked for a gig in Connecticut where each of the performers was asked to write a song about being snowed in. This was my entry. I was in the middle of reading a Bill Bryson book about the evolution of the English language in the US. Lots of new words about weather were being formed or coined (snowstorm and blizzard), or else were being stolen outright from other languages (Bryson tells the story of Washington purloining the word "ravine" from the French, with whom he was fighting in the French and Indian war).

there's a blizzard raging outside. It used to mean to get hit
over and over or even just once by gunshot or by fist
i never been shot but i know how it feels to want someone around
baby its cold out wherever you are i hope you're safe and sound

--
produced by Brian McTear, engineered and mixed by Jonathan Low

“What singer-songwriter Jason Harrod does best is turn daily moments numinous. Quite simply, Harrod’s imagination is for
this world; he finds deep secrets in ordinary places.” — Image Journal